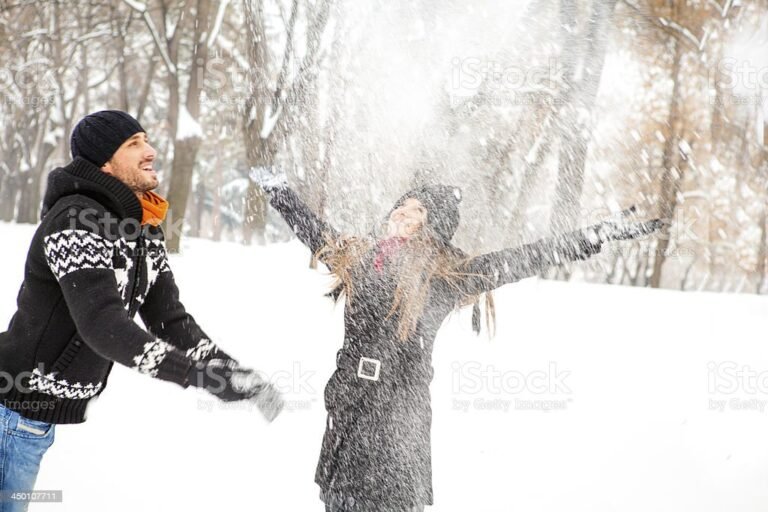 Then comes the festive euphoria.

A modest welcome and celebration of Christmas in a warm home with the family has long since grown into huge, luxurious receptions and parties. Of course, that’s not the case with everyone and it’s not bad at all. In fact, holiday celebrations represent rest and relaxation from the old working year and preparation for new obligations and challenges.

The moment of saying goodbye to the old and welcoming the new, in our beliefs a better year, became a reason for happiness and euphoria. It often leads us to think about the old year, decisions, successes and mistakes, to realize it and make better and more achievable plans for the next year. And so every year, for years.

What does the New Year represent for us?
Let’s assume that the New Year has such a great importance for us, because deep down in us there is a belief that by entering the new year, we leave bad things and memories behind and move on to better days. A new year is a new beginning.

Although the new beginning can be any day of the year, most people decide on the first of January. We’ll agree, it’s easier.

A beautiful New Year’s celebration serves to leave the bad behind in a spectacular way and welcome better for all of us. Positive energy is half the battle.
So what is holiday euphoria?
Positive energy is additionally influenced by various factors that herald the holidays, which turns positivity into euphoria. New Year’s decorations, illuminated cities, holiday movies, mulled wine and full streets cannot but create at least a little euphoria in all of us.

Most, of course, embrace the euphoria and become part of that beautiful rhythm. Suddenly, at the beginning of December, we are all players of the holiday euphoria and try to make it last as long as possible.

Frequently, holiday euphoria can turn into hysteria, rushing through the streets, massive visits to stores and huge expenses, daily crowds and arguments. Everyone cares that the New Year goes as well as possible, and that we are as happy as possible.

In order to reduce post-holiday depression, we should set boundaries where holiday euphoria arises and where it takes away sanity.

Of course, holiday euphoria is not necessarily bad. More precisely, it’s great, because it happens once a year and it’s really nice to enjoy it. These are moments of enjoyment, belonging, generosity, love and happiness and it is something the whole planet shares.

So make an effort to enjoy the festive euphoria this year and get the most out of it!